Add to compare
Home » Everyday life » Is it Dangerous to Mix Alcohol and CBD?
Everyday life

Is it Dangerous to Mix Alcohol and CBD?

The trend of mixing alcohol with CBD is on the rise. We can see many people at the club or a party, mixing CBD with their drink. However, is it dangerous to mix the two together? Let’s find out. According to research, alcohol and CBD clearly do interact.

There have been concerns about mixing alcohol with CBD. But, it has become popular for people to mix their cocktails with CBD pills.

How do Alcohol and CBD Interact with Each Other?

Alcohol is a depressant drug due to the fact that it tends to depress the nervous systems and does have some stimulating effects as well. In small doses, CBD is quite similar as well. When you use CND, it has energizing and alerting effects. But, if you use it in larger doses, you would experience its’ more sedative effects.

Now, the thing is that there hasn’t been enough research about the way alcohol and CBD interact when they are mixed together. The Psychopharmacology Journal had published in 1979, a study which involved about 10 volunteers and they were provided with mixed alcohol and CBD. Various combinations of the volunteer’s psychomotor skills, motor performance, blood alcohol level and other factors were assessed.

The study studied both the participants who had been given alcohol-CBD and just alcohol and it showed that the combination of alcohol with CBD had impaired their performance in tests.

There have been other studies as well regarding the mixture of alcohol and CBD. There have been some studies which have shown that CBD can even help with protecting the body from the harmful effects of alcohol. A study by the Journal of Free Radical Biology and Medicine in 2014 had tested the effects of alcohol and CBD and had come to the conclusion that it helps prevent liver injury which is common among alcohol addicts.

By looking at the above researches, it can be said that alcohol and CBD interact in a rather positive way. There have been some sources which have suggested that the mixing of the two could be a bad idea. There is little evidence to this, however.

Some of the research has even indicated that CBD can be used as a cure for alcoholism. Alcohol certainly does plenty of damage and it is believed that the hemp flower can help prevent the damage. While, other research shows that CBD could potentially help people recover from drunken behavior.

Before, it can be concluded that CBD is beneficial or harmful, it is important to understand CBD. When we consume CBD, our brain reacts in a certain way which is by feeling rewarded. The feeling can even be compared to the pleasure we feel while engaging in sex/ intercourse/ orgasm, drinking or eating.

Dopamine is released when we consume CBD which is why we can feel a certain way after consuming it. CBD could potentially change the way we look at alcohol and deal with. It would be wrong to say that it is dangerous to mix alcohol and CBD because the study is only developing further. 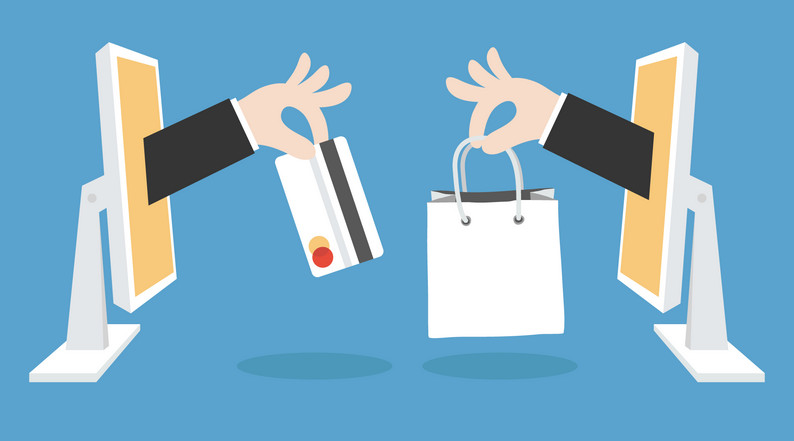 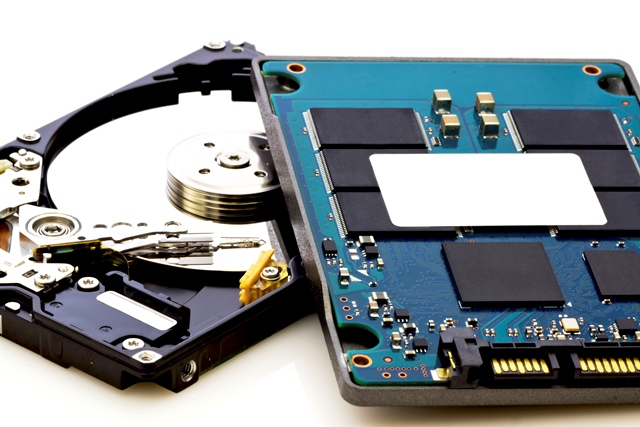 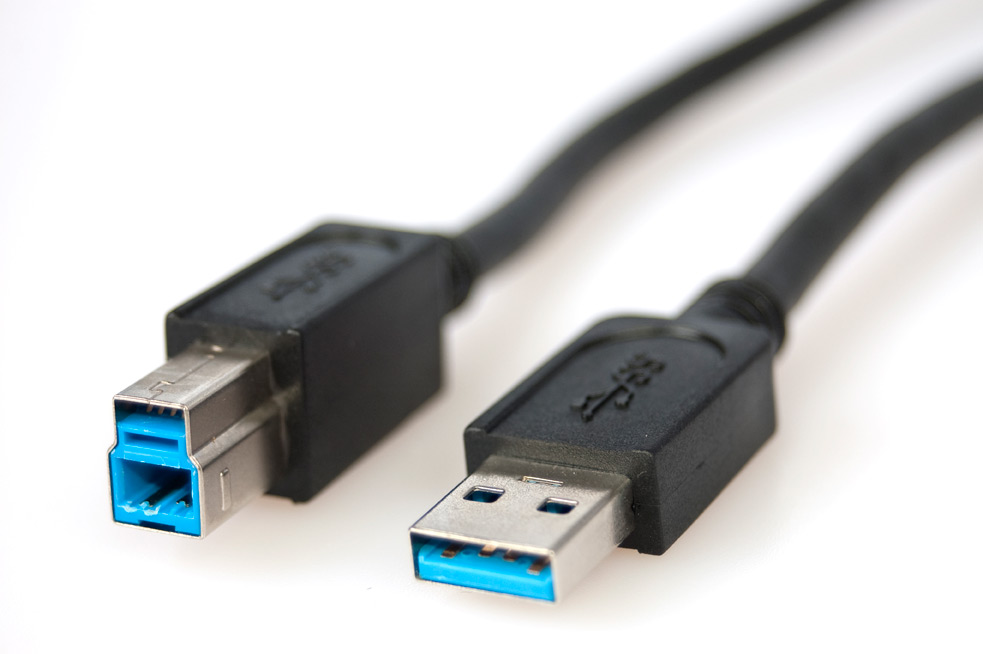 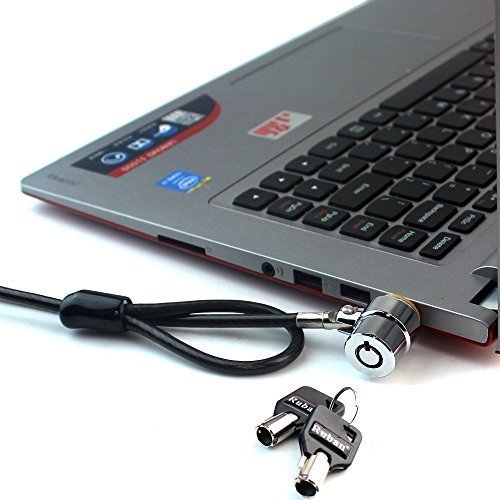 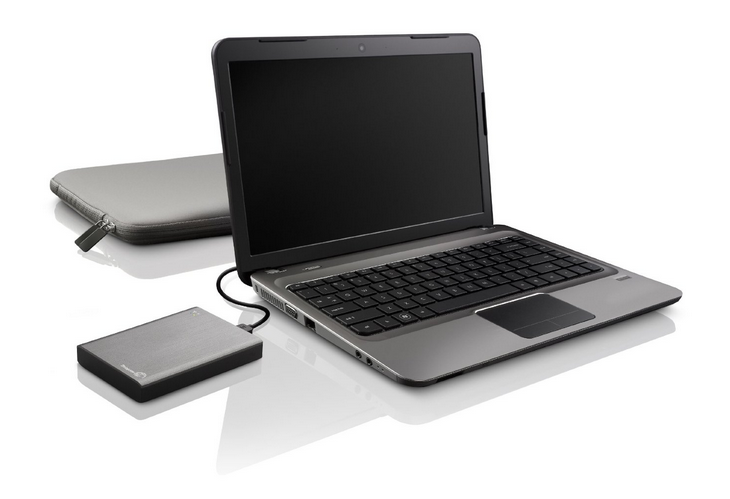 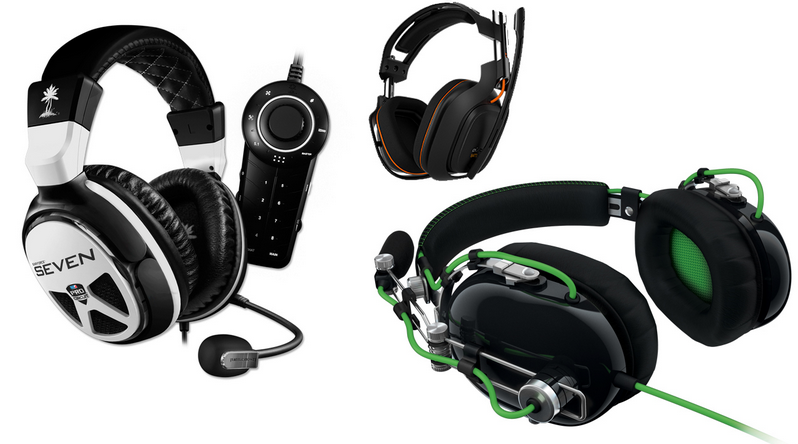 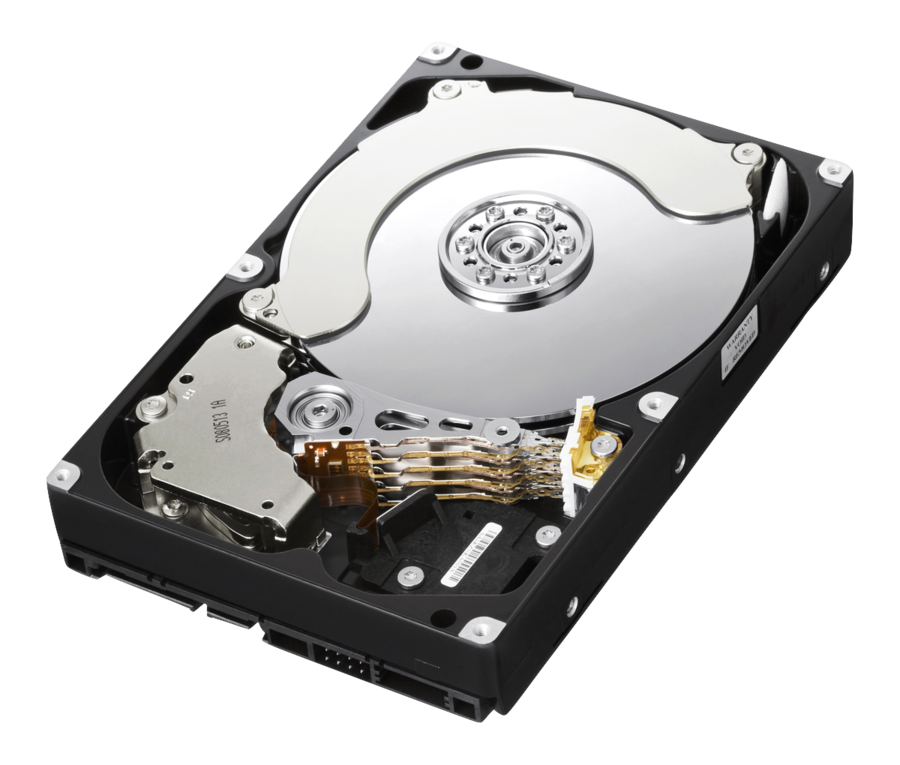 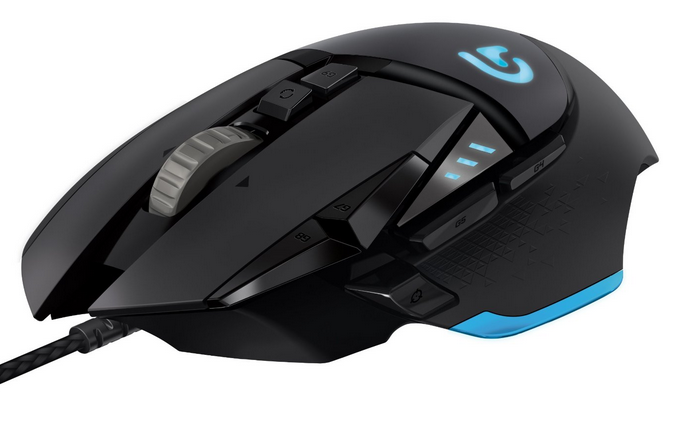 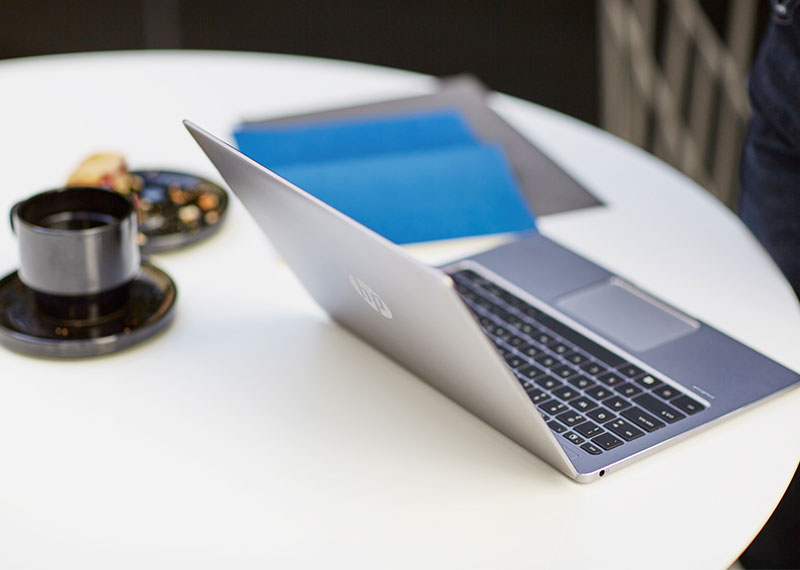