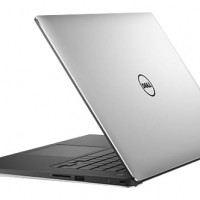 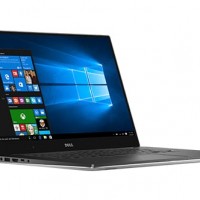 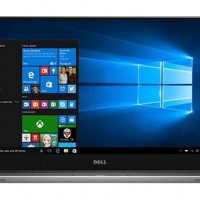 The Dell XPS 15 Signature Edition is a very good melding of those two things – it is both light and powerful. It is durable without being cumbersome. In other words, it has a darn fine design, sleek and elegant, and perfect for anyone wanting the most performance for the least weight.

In October of 2015, Dell released a laptop that got the computer world’s attention. The Dell XPS 15 is one of the most solid builds of any laptop on the market right now, and the technology included with it is what you expect to pay an arm and a leg for. In fact, it’s doubtful that you could even build a computer with the specs that this machine has and still stay under the price it is listed at.

What is so fascinating about this laptop is that the screen size is bigger than the computer build says it can be. They have managed to give you a 15.6” (that’s almost 16 inches!) screen on a 14-inch laptop build. How? A new technology called InfinityEdge display that basically removes all but a sliver of border on either side and at the top of your screen.

There are no reviews yet.