If you haven’t started riding the esports wave, it’s probably time for a change. The popularity of competitive online gaming is rising at an astonishing number.

It used to be that esports was a very niche industry. There were a few games, mostly first-person shooter ones, that allowed players to go pro and hosted semi-big tournaments with modest cash prizes.

Fast forward a few years, and esports is just about mainstream. The number of games on the menu is nearly endless. Pros earn livable salaries from their teams and endorsements. Tournaments are huge and broadcasted by both major online partners and on television. The best sports betting sites offer odds and basically every tournament.

Even professional sports franchises are getting in on the boom. The NBA, for example, has an entire 2K league. They hold a draft, free agency and everything. Many of the franchises are operated by actual teams like the New York Knicks and Memphis Grizzlies, among many others.

Some people have even gone as far as suggesting that esports represents the future of all sports. It is more accessible, in theory, and doesn’t require anomalous physical gifts. By the time the current Generation Zers are older, they may only care about esports rather than live sports.

Assuming the shift gets this massive goes a touch too far. The live, physical element of sports will probably never die out. There’s too much money still in the attending experience, and the tech required to begin a path in esports is often too expensive. Laptops, chairs, specialty headphones and other equipment will cost people more than, say, a pair of sneakers, a baseketball and a hoop.

Still, it would be foolish to assume the esports boon won’t continue. We live in an increasingly tech-driven world. A sport that caters to such a trend has real staying power.

And with that in mind, it’s important to make sure you have the right tech to get started if you’re interested in playing some of the games dominated by the esports sphere. It isn’t just about buying a console anymore. You need an entire computer with an operating system that can handle monster graphics and intense usage.

It’s also important to weigh the functionality of an esports laptop. Does the keyboard allow for quick operations? How do the keys respond to your touch? Are the graphics good enough for you to have the clearest lines of sight?

After doing a ton of research, we’ve come up with three laptops that are perfect for those who wish to get serious about a hobby or career in esports gaming.

This is the mother of all esports laptops. It runs on a nine-core processor, includes a 17.3 inch display and weighs a crisp 6.6 pounds.

Few other laptops on the market rival its graphics capabilities. While this also means it comes with a hefty price point, starting at around $1,900, the perks are ultimately worth it. Customers have the option of customizing their keyboard to fully maximize their gaming experience.

If there’s a downside aside from the price, it’s the battery life. It uses so many of its features all the time you’re almost forced to keep it plugged in 24/7.

If you don’t find yourself needing a display that approaches 20 inches, the Asus ROG Zephyrus might be right up your alley.

Unlike the Alienware m17 R4, it runs on an AMD processor and an Nvidia RTX GPU rather than a nine-core processor, which theoretically streamlines its speed. The graphics are off the charts, it sports a longer than average battery life and weighs in at an ultra light 4.2 pounds. 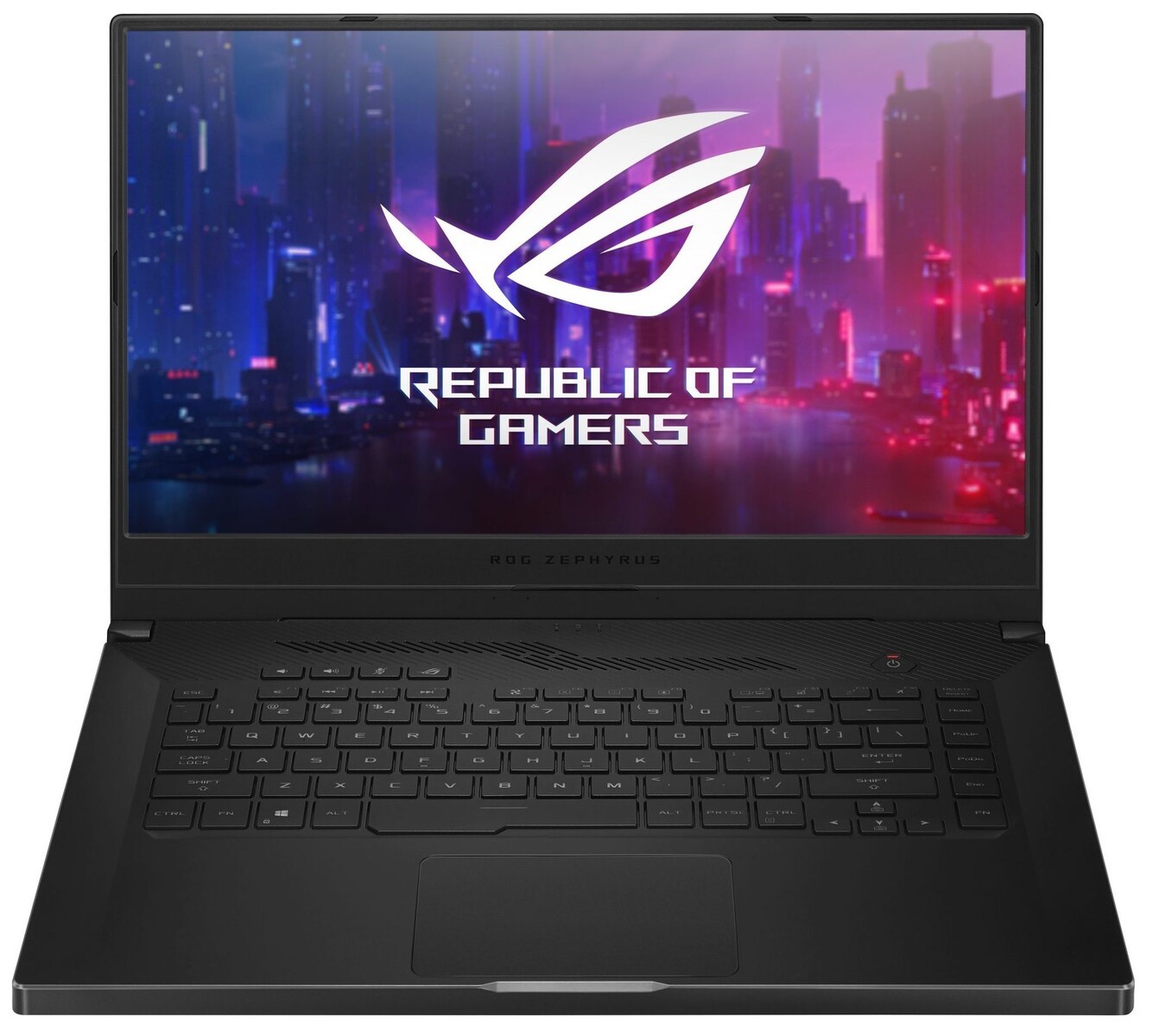 For those looking to drop under $1,500 on their esports laptop, the Lenovo Legion Y545 is a quality option.

Sure, the computer runs a little hot when it’s operating at max memory capacity. The reviews across Amazon and tech websites also suggest a poor battery life. That can be problematic for marathon gaming sessions if you don’t want to have it on the charger.

Still, for a sub-$1,500 price point, you’re getting a lot of bells and whistles.

A seven-core processor means this laptop can keep up with both the Asus and Alienware models listed above. It doesn’t offer a custom keyboard option, but the stock keyboard has been deemed universally comfortable. And best of all, you’re not sacrificing anything in the graphics department by saving a few hundred bucks. Its clarity can go toe-to-toe will all other alternatives.