Google have started sending new updates to the Google Play Store more often from some time ago, as well as their apps and games. However, some of them have been either delayed or blocked due to the Beta phase and bug fixes, turning the masses unable to get access.

Now it seems that Google have started to invest more time into said updates and development of apps to the point where users need to make use of their brand new feature that allows you to filter on different search results in order to fully explore the Google Play Store.

This clearly looks like a good feature that many will probably appreciate. Since you can now read more about the news there, whether from the apps and games you already own or the ones being developed and tested.

Android’s operating system itself is very popular and constantly reviewed and supervised in order to give the users new features and content, while also improving the performance and default configurations of the device.

Although there are thousands of apps and games that achieve success in one way or another thanks to what they offer, only a few reach excellence and enter the distinguished group of apps that have more than 1 billion downloads.

Down below you will find a list of this year’s top rated and downloaded apps that you can find in the Google Play Store, each one tested and enjoyed for us, so sit back, take a look and try them yourself!

The YouTube VR app supports traditional 2D videos, as well as 180 degree and 3D 360 videos, giving users access to an almost unlimited amount of content, even though some of it might be better suited than others to viewing in virtual reality.

You can experience your favorite YouTube channels, videos and creators in virtual reality, since it turns every video on the platform into your own virtual reality experience and reimagines YouTube as a 3D world you can explore from the inside, as mentioned before.

Find and identify stars, planets, and constellations easily in the starry sky in real time. The Star Walk2 app presents an incredible atlas of the sky, which is very easy to use.

All you have to do is point your device towards the starry sky and thousands of stars, constellations, planets, satellites, dwarf planets and comets will be at your fingertips. 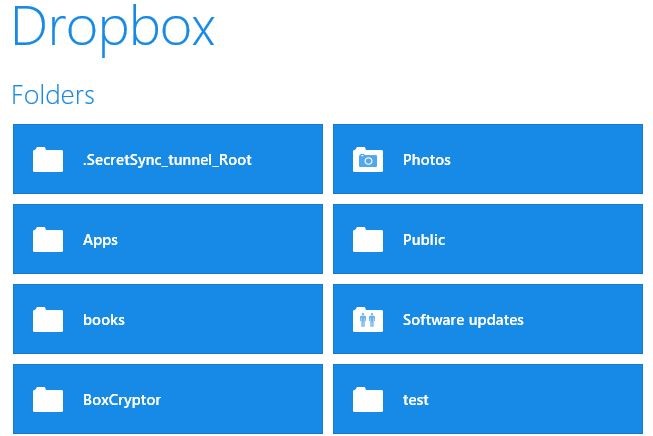 This app allows you to upload files to the cloud, transfer and share them with whomever you want. You can also create backup copies of your photos, documents, videos and other files in the cloud storage, and access the synchronized files on any of your computers or mobile devices, wherever you are.

Tinder is a dating application, and can even be considered as a social network, it allows you to chat and get a date with people with whom they have mutually selected. Tinder searches for people who are registered near you and allows you to anonymously judge if they seem handsome or ugly. 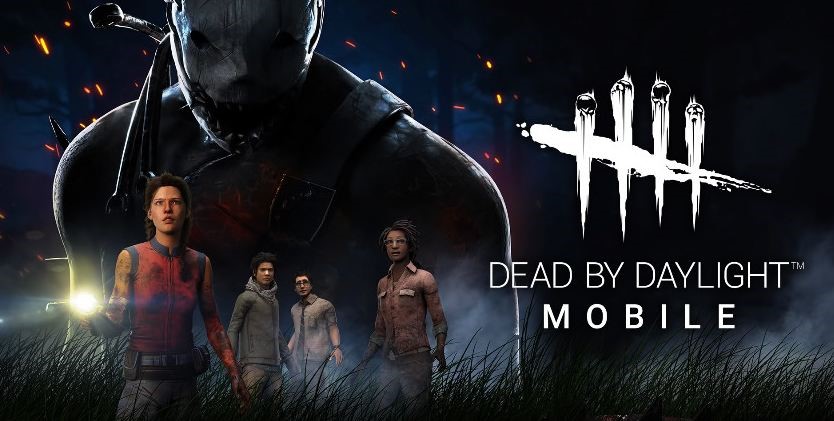 This one is an asymmetric 4v1 multiplayer horror game in which an insane killer hunts four survivors in a terrifying nightmare. Players take on the role of an assassin or a survivor in a deadly game of hide and seek. Since there are 5 players in the same killing zone, unexpected moments and unforgettable scares await you at every corner. 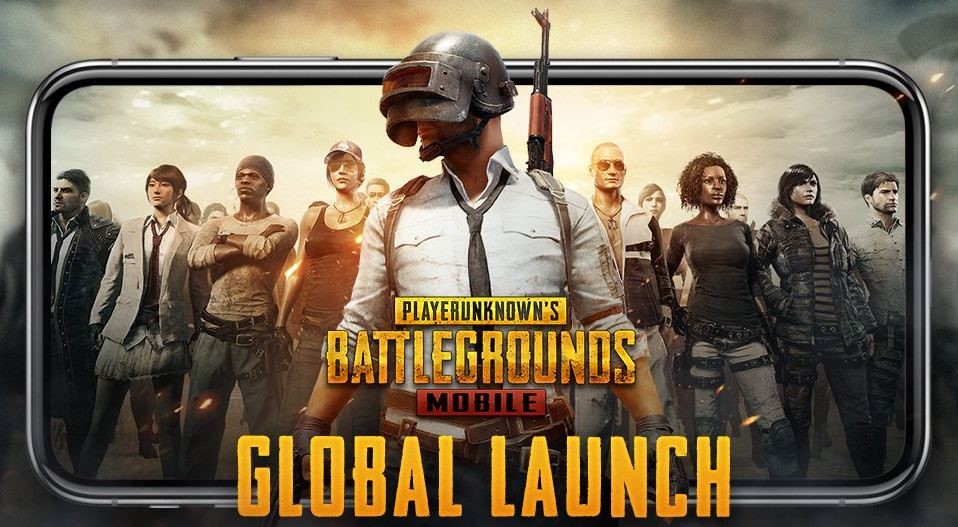 Player Unknown’s Battlegrounds (PUBG) is an online multiplayer battle royale game. In the game, up to one hundred players parachute onto an island and scavenge for weapons and equipment to kill others while avoiding getting killed themselves.

The available safe area of the game’s map decreases in size over time, directing surviving players into tighter areas to force encounters. The last player or team standing wins the round. 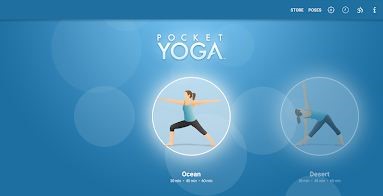 With Pocket Yoga you can keep up with your practice at your own pace in the comforts of your own home. Simply roll out your mat, place your device in front, and Pocket Yoga will guide you through your entire session. Pocket Yoga works as a yoga instructor, everywhere you go.

You can choose between 27 different sessions of varying duration and difficulty. Learn the poses and read the detailed explanations of the correct posture, alignment, and benefits.

How to Pick the Right Laptop for College

Why do Real estate agents need a laptop?