Add to compare
Home » Buyer's Guide » Solid state drives are all over the tech news – is now the time to make the switch?
Buyer's Guide

This is surely the Age of Choice. Whatever else this might be the age of – and the mind boggles at the possibilities – you have to admit we have a ridiculous amount of choices, some say too many choices.

That’s certainly the case when it comes to purchasing a PC. You can outfit your machine for running the latest games, you can set up for video editing and production, or you can buy your grandmother an idiot-proof computer – sorry, Grandma–configured to send and receive email, surf the web and look at pictures of the grandkids – and little else.

But for more advanced users, the menu of options grows exponentially. One of those options that’s all the rage lately is solid-state drives. Techies and gamers are all abuzz about sold-state drives, or SSDs, but as is usually the case in things like this, its often difficult to separate the fan-boy hype from reality.

Here then is a humble attempt to parse the advantages and disadvantages of solid-state drives versus hard drives.

First of all, what’s the difference?

It used to be you didn’t really think much about what type of drive your computer had, just how much memory it came with. Excluding ultrabooks, the vast majority of laptops or desktops you could buy pre-configured and already built came with a hard drive, (HDD) the traditional spinning disk made up of metal platters with a magnetic coating that stores your computer’s memory, which is accessed with the read/write head on an arm, like a record turntable with its tone arm. 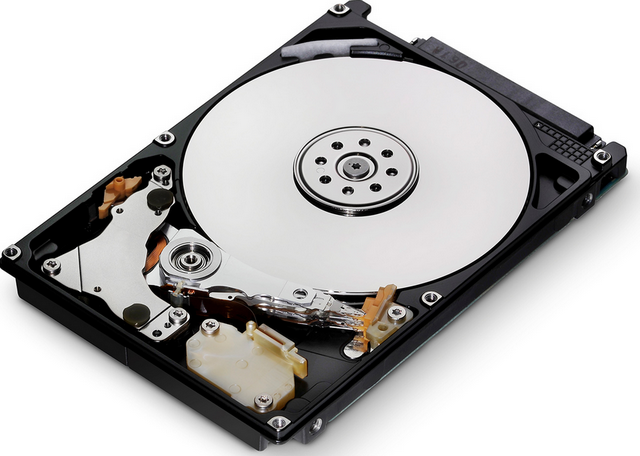 This is where the “nonvolatile storage” takes place on your computer–where your OS and other data live. Nonvolatile refers to the fact that this information remains there; even when the computer is powered off it doesn’t go away.

A solid-state drive (SSD) on the other hand, while it is also a nonvolatile memory storage device, instead uses a series of interconnected flash memory chips. These chips are either permanently installed on the motherboard, on a card, or configured to slot into a device’s hard drive bay. These flash memory chips may sound something like what comes in the ubiquitous USB thumb drives we all use, and they are. But the flash memory in SSDs is much faster and more reliable than that found in a typical thumb drive.

The 6 Most Amazing Personalized Beds Found On The Internet

Why is laptop usability no longer the requirement for a strong financial brand?

Factors to Consider In Choosing A Quality Voice Recorder

Factors to keep in mind when shopping for dashcams

How to choose a web design agency

8 Benefits Of Owning A Laptop Instead Of A Desktop PC

The hard drive has been around in essentially the same basic form since the earliest days of computers, first created for use in those ancient and massive IBM machines from the 1950s. As the memory size of the drives has increased from the first disk capacity of 3.75MB of storage to a current maximum of about 10TB, so too has the physical size of the discs decreased, from 24 inches to as small as 2.5 inches today. 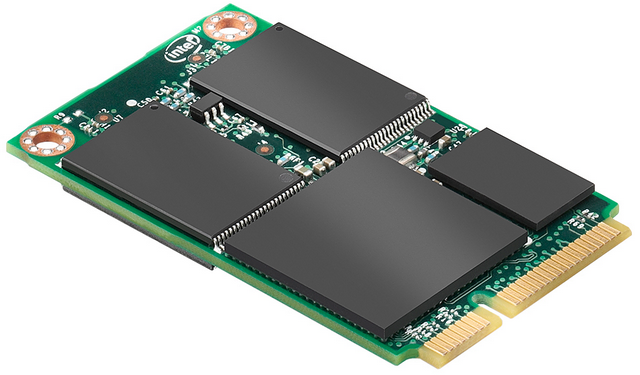 SSDs are a much more recent creation, the modern version of which first emerged in the early 2000s, the idea being that non-moving storage would consume less power and be less likely to malfunction. They perform the same function as HDDs, storing memory even when the computer is shut down, just in a different way.

So what does it all mean? Advantages and Disadvantages

While SSDs and HDDs may serve the same basic purpose in terms of how your computer operates, there are some key differences to keep in mind.

HDDs win on price and capacity, SSDs on speed, fragmentation and durability. If you have cash to spare or you won’t be annoyed by a slight reduction in capacity, an SSD is probably the thing for you.

On the other hand, those clunky, noisy, HDDs have been around since the 1950s–they’re probably not going anywhere anytime soon.