Things to do for a newbie in World of Warcraft

When a new or experienced player enters the world of WoW, he often faced with the fact that the game, which has taken a step forward for more than 10 years, has changed tremendously.

Many additions have been released that have significantly expanded the already large game world, in which the player has yet to get comfortable. What should a WoW player do?

In the game world, there are several types of activities that can be broken down as follows:

In World of Warcraft, the main content starts after the maximum level. New raids and the update itself came out as an expansion of the game world, so the player will first have to achieve the maximum level value from the previous update.

The player can go two ways: 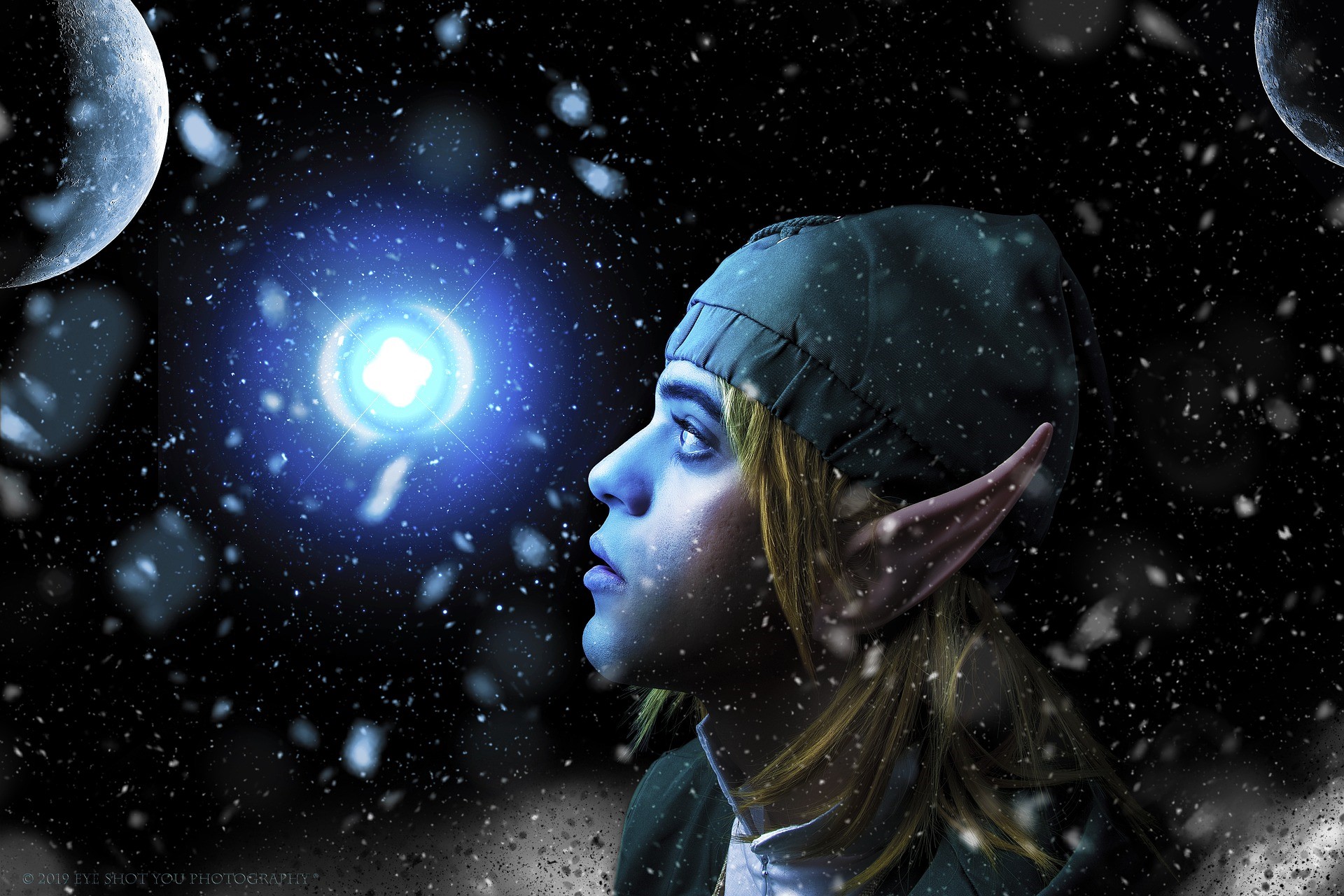 There is a huge amount of content in World of Warcraft, but the game is still more built for new updates – for example, with the release of Shadowlands, the player will be guided through the locations associated with the update and will be taken through a new training system designed for the new version.

But this does not mean that the game takes autonomy from the player. You are still free to choose your leveling zones and quests based on your level. Just choose the location you are interested in, or the dungeon, and go to exterminate the monsters while completing quests.

Professions are no longer such an important attribute for leveling – that is, a player can not spend time on them at all and still enjoy the game and not lose much in gold. The main thing instead of professions is to concentrate on raids and dungeons.

But a beginner should still pay attention to professions, and here’s why: 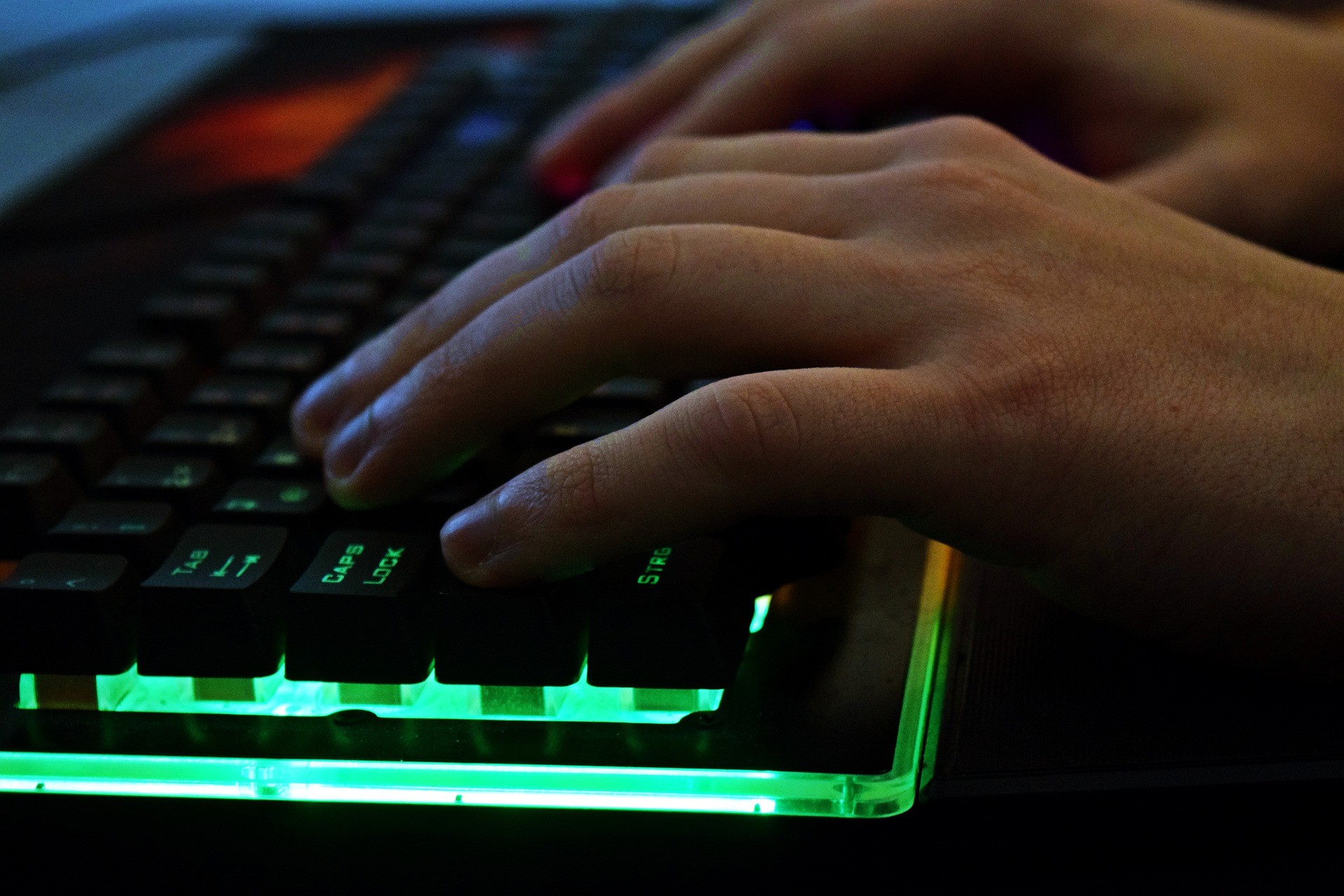 Having reached level 60, it is advisable for you to already have basic equipment for further character development – passing raids and dungeons, farming in locations and completing quests.

To do this, you need equipment with 200 parameters in order to already begin to feel like a confident damage dealer.

Buying such equipment is not difficult if you save a little money for the future. Goods cost about 700 coins, which is very quickly farmed and obtained for quests.

WoW, was and remains an interesting MMO with a lot of innovation and old content at the same time. If you are an experienced player, or vice versa, a beginner, then in addition to the Shadowlands passage branch, it is recommended to pay attention to the old locations and pumping zones for a deeper understanding of the World of Warcraft world.

Also, do not forget about additional activities in WoW, which, although not mandatory, are desirable for learning.

Achievements, professions, archeology. All of them will help the player to better understand the world, earn gold and get unique riding mounts.

Online games - What are the benefits?